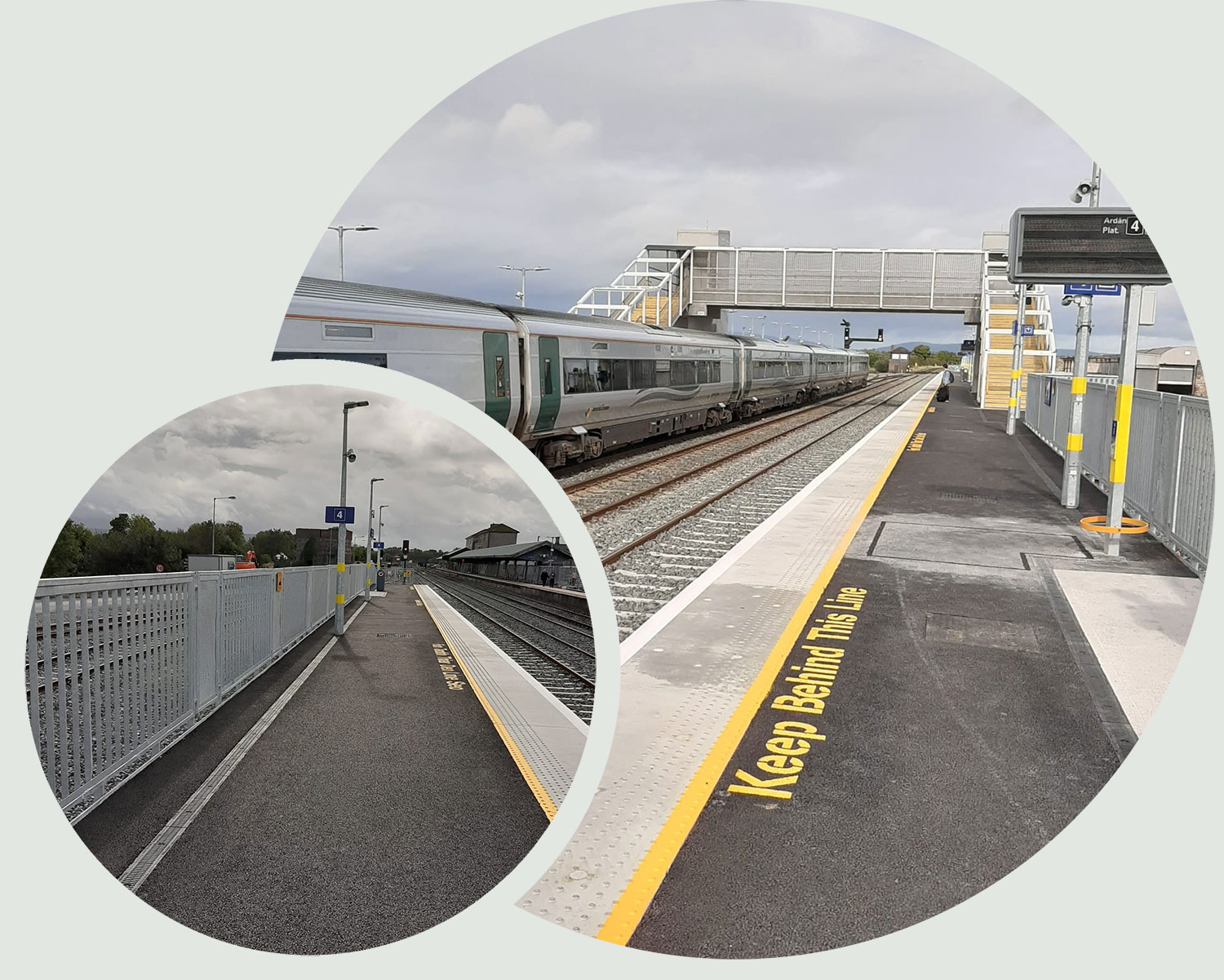 Global Rail Services have had another successful weekend working on its contract for Irish Rail, constructing the new Limerick Junction Down Platform and Footbridge Works

The team has successfully completed its latest contract milestone, by completing the assembly and installation of all steelwork for the new footbridge.

The works were undertaken between 12th and 23rd August 2019, utilising a combination of normal daytime working hours within a green zone and midweek night-time possession working hours between 11pm and 5am – all in agreement with Irish Rail.

The works included a number of carefully planned stages which included:

On completion of this milestone, the works were successfully inspected and signed off by Irish Rail.

Global Rail Services are managing and delivering these works as part of a new €2.5m project at Limerick Junction on behalf of Irish Rail. The overall objective via the implementation of this scheme is to deliver improved journey times and provide timetable enhancements on the Dublin-Cork and Dublin-Limerick lines, which are currently restricted by a platform conflict at Limerick Junction.

A big thanks to all involved for their dedication to ensure the safe and successful completion of another important project milestone.