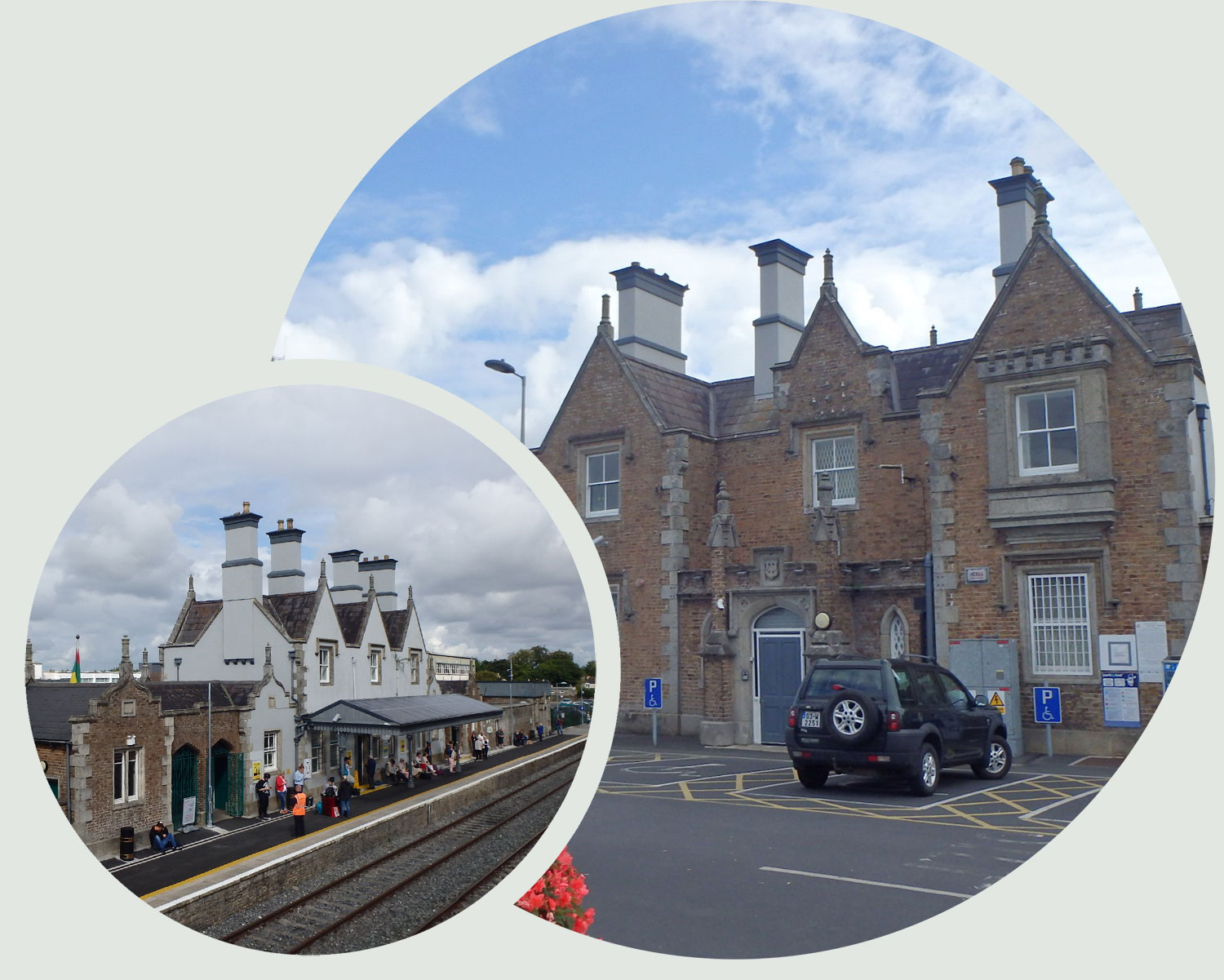 GRSL has been awarded a heritage roof renovation project on behalf of Irish Rail at Carlow Station.

Carlow is a historical and listed railway station built in 1848, which serves the town of Carlow and is a station on the Dublin to Waterford intercity route. The station has two platforms. The far-side platform is only used when two trains are in the station at once, as it is not accessible other than by footbridge.

In order to ensure that the listed building is protected from the elements, GRSL must set up the site and erect scaffolding that is both fully compliant and also provides total protection in respect of weathering. The station will remain open during the works, so due consideration will be given to both the public and Irish Rail staff. This is particularly important, as the booking office is also to remain operational.

GRSL’s will then set about removing the existing slates and ridges – putting them aside for re-use. This will allow for appropriate access to remove and dispose of the defective rainwater goods, lead-work and the timber fascias, soffits and bargeboards.

Once the strip out has been completed, GRSL will treat all existing roof timbers and install new felt and battens to the entire roof area. They will then supply and fit all new lead-work, cast iron rainwater goods, roof timbers and then relay the slates.

In addition to the re-roofing works, GRSL has also been awarded the station painting works.

Tom Staunton, General Manager, was delighted with this latest success and commented upon the companies heritage credentials as a key factor in this award:

“GRSL has a history with Irish Rail around sensitive remedial building works. We pride ourselves on understanding the delicate nature of historical buildings and only employ the very best tradesmen and site personnel to deliver these works