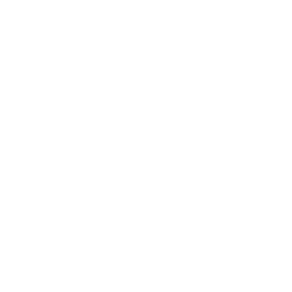 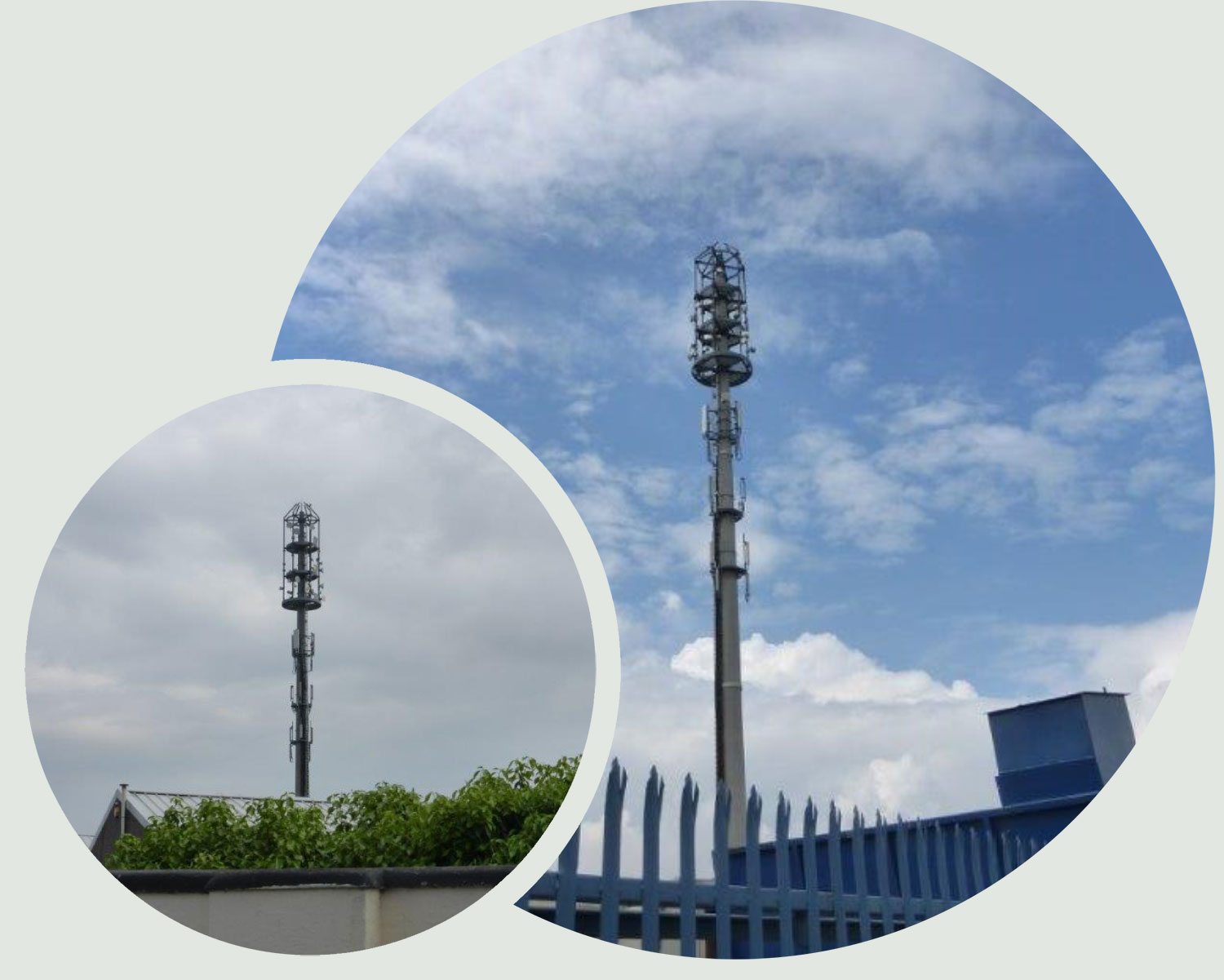 In 2015, 3 failed to regain planning permission for the SDH monopole in Glasnevin, Dublin, after the local authority called for its immediate decommissioning. An Bord Pleanála, the independent statutory body, ordered that 3 remove the phone mast, despite warnings that it would cause major service disruptions for customers in Dublin, Louth and Meath.

The 45-metre mast in the Dublin Industrial Estate facilitates mobile phone coverage and 2G, 3G and 4G internet services for 3 and Meteor customers in the area and farther afield. Local residents wanted the structure removed due to its “visually obtrusive” nature – a decision which An Bord Pleanála upheld.

Glasnevin is a very important area for 3, serving a key section of North Dublin and carrying a lot of traffic via microwave dishes and fibre. GRA Networks was contracted by the mobile communications giant to complete a package of works to re-route links on Site 34 and decommission links on the tower. This includes included carrying out line of sight surveys, interconnects, and the patching and rerouting of traffic at several sites around Dublin.

So far, the following works have been completed: