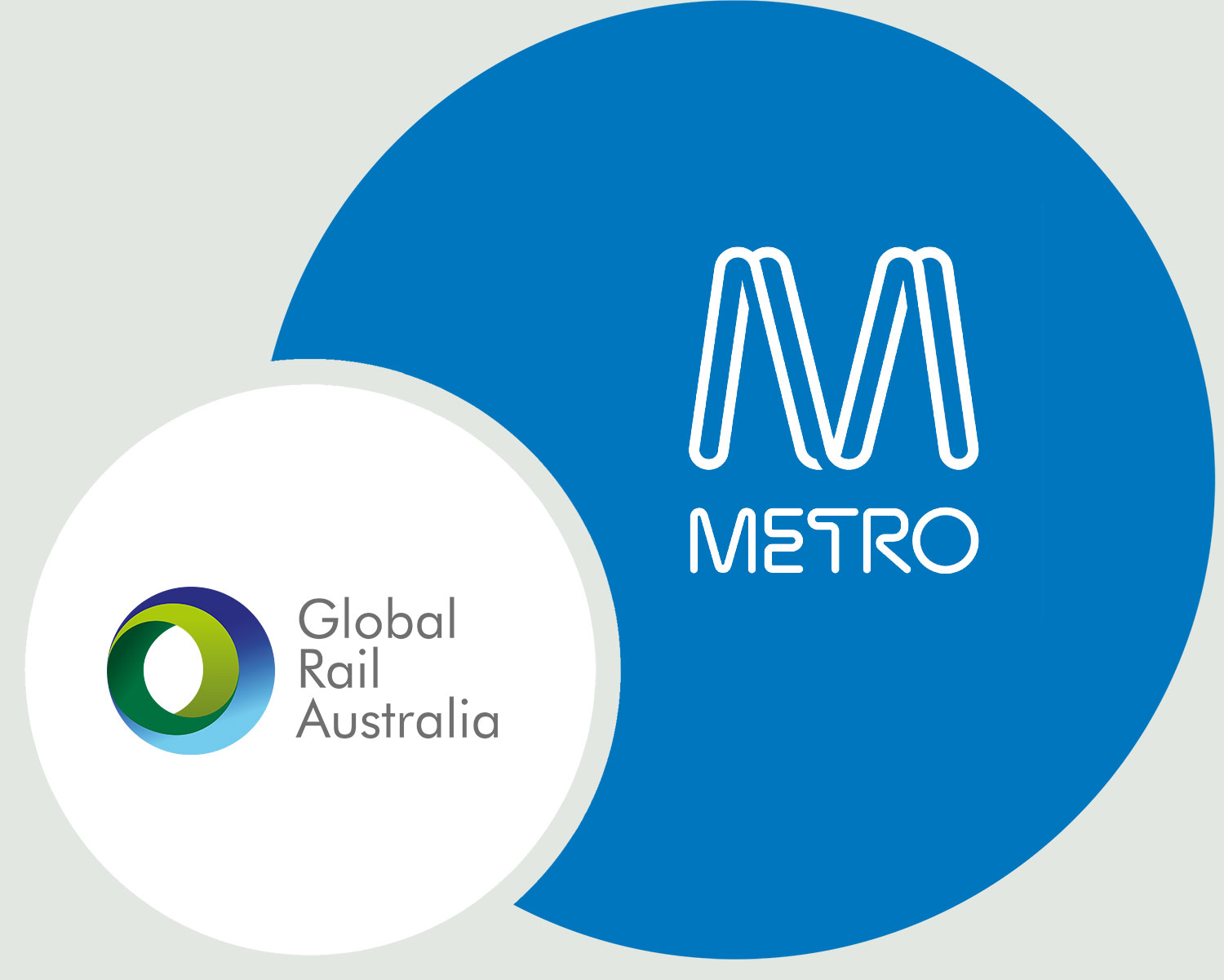 This framework award follows two successful years of multi-disciplinary project delivery with MTM, including projects such as the MORN Platform Shelter Project and Caulfield Canopy Works where a positive testimonial was given by MTM for Global Rail Australia’s railway project management skills. They also cited the high quality end product delivered, which culminated in Global Rail Australia delivering completed sites free of any defects.

MTM is the operator of the Melbourne metropolitan rail network and operates a fleet of over 200 six-carriage trains running on a network consisting of 16 lines, more than 200 stations and over 800 kilometres of track. This framework will allow MTM to engage Melbourne based Global Rail Australia on a multitude of railway infrastructure works.

CEO Ivan Holloway commented on this significant award by saying:

“Global Rail Australia has proven experience in delivery of the most exacting projects across a diverse range of service sectors.

“Our in-house capabilities, our scale and our supply chain partnerships have allowed Global Rail Australia to deliver complex multi-disciplinary projects that have made a positive difference to MTM and many other clients, across the Australian rail infrastructure industry that we serve.”