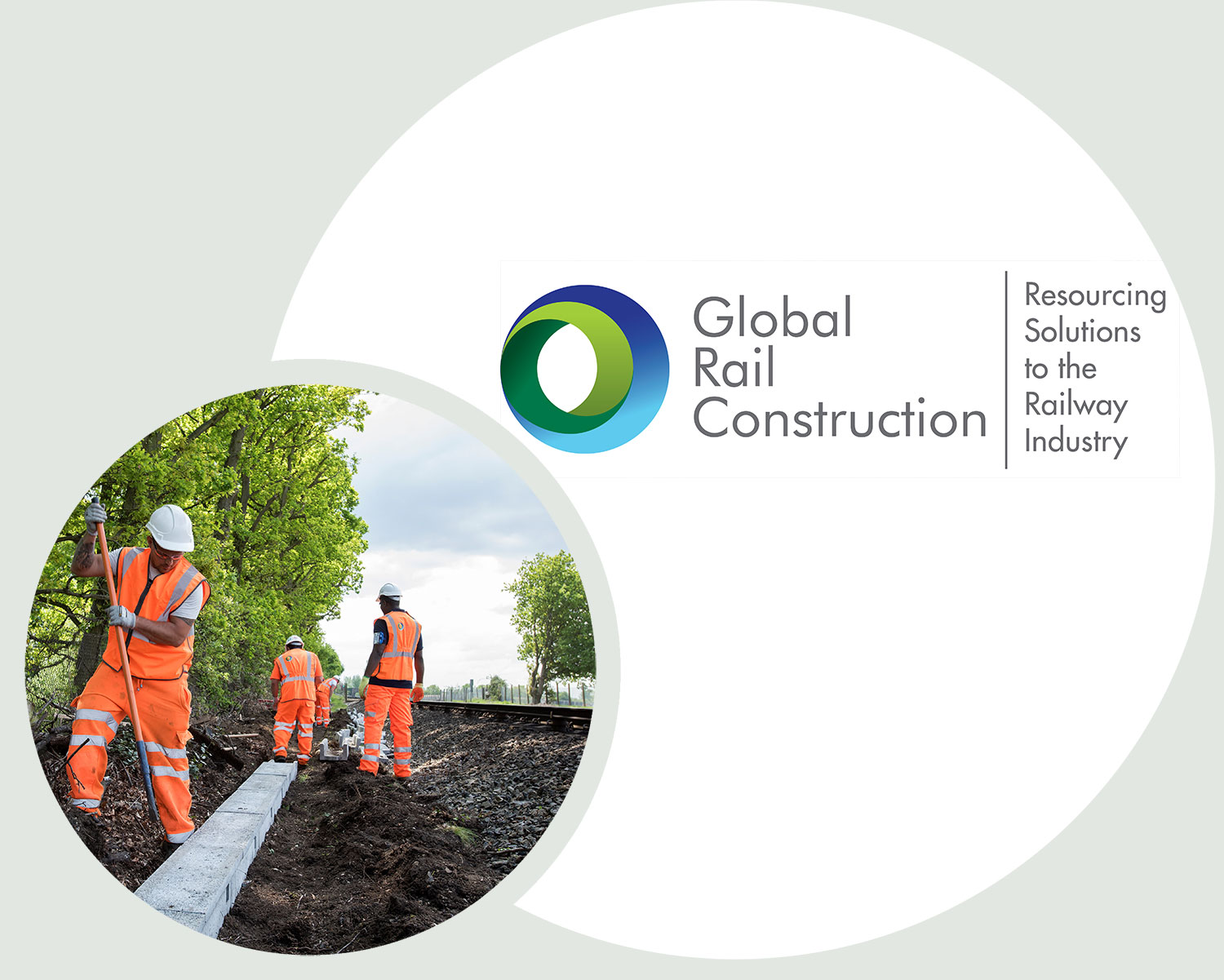 Global Rail Construction Limited (GRCL) has opened an office in Derby to facilitate a new core business offering around the supply of labour. The new strategically placed office will be used to meet external client demands for labour including safety critical personnel, as well as supporting GRCL’s own current and future rail projects in the Midlands and North of the UK.

The company has assembled an experienced and committed management team to run this new labour division, whose industry reputation in the rail sector precedes them. As a safe and trusted partner for clients working on some of the UK’s biggest rail infrastructure projects, GRCL know it is not just about providing people with the right skills, it is also about providing people with the right approach. This reinforces their strapline of “Resourcing Solutions to the Railway Industry.”

The company is fully committed to the rigorous requirements of the rail industry. As an employer, GRCL continuously ensures the health, safety and wellbeing of all its workers and always verify their competencies. The company has an outstanding reputation for staff retention, underpinned by the quality and diversity of its resource and its commitment to world-class training and development of its staff.

GRCL holds a Full Principal Contractors Licence and is a leading UK provider of design and build services to clients in the rail and transportation sector. With its head office in Hertfordshire, the company undertakes projects throughout the UK; the opening of the new midlands hub, on 3rd April 2017, allows project managers direct coverage of contracts across this region of the country. It is also a milestone for the company due to the city of Derby’s significance to the rail industry.

The Roundhouse at Derby is the world’s first and oldest surviving railway roundhouse. It was originally developed in 1839 by four rival rail companies, including North Midland Railway (NMR) for whom George Stephenson and his son Robert were engineers.

The Midland Railway became one of the country’s prominent railway companies with lines throughout Derbyshire, up to Carlisle in the North (including the country’s highest station at Dent) and to the south with its London terminus at spectacular St Pancras. From 1873, the Midland Railway Locomotive Works, known locally as “The Loco”, became a major manufacturer of locomotives and rolling stock units. When the railways were nationalized in 1947, the Derby works became part of the BR Workshops.

GRCL’s new office in Derby is a signal of its growth and success across its rail infrastructure sectors of operation, which encompass civil and structural engineering, E&P, signalling and building works – as well as its new exciting labour supply arm. The company has a great track record of achievements across the country and is no stranger to the Midlands area, by virtue of its significant contribution to the East Notts Resignalling project, which was completed at the end of last year.